I guess the answer to the question nagging away at me of who I am, out of context, is Leslie. Just Leslie. Always Leslie. Don’t know how to be anyone besides Leslie, and I’m actually glad of that (and that’s something I wouldn’t have once thought I could say in my life).

It’s hard to sleep well in a hostel bed (even one with curtains!) and so I’ve been tired a lot. And when I’m tired I’m grumpy. And when I’m grumpy I wonder if I’ve done the right thing. But the amazing thing is, somehow, by the end of the day, the answer is always yes. And even when I’m sitting on the top deck of a bus missing nearly everyone I know in the world and I think to myself what I’d rather be doing, it’s never that I want to be back where I was less than a week ago. That sounds harsh, but hopefully you know what I mean; I don’t want to go backwards, I just want to progress on. I just get worried because what if I fail at living in London? What then?

But I’ve been here less than a week now. And I haven’t really started my job hunt yet, because I’ve been settling in. And it’s okay not to have everything figured out four days into living overseas. But I need to start now.

I’ve had two scheduled room viewings so far, and neither have worked out. The first was an honest attempt: it was my first evening here, around Seven Sisters, and I got to the area and started to look and could not find it. It’s not an area I’d ever been to before, and it was a little unsettling just as the dark was setting in, so after trying my very best to find it before I had a functional phone, I gave up and went to meet my friends in Camden Town. (We went to the Hawley Arms. It was fabulous.)

The second was last night. It had, oddly, been scheduled for 10 p.m. (I guess people just try to make these things fit into their schedules whatever way they can), and it was Finsbury Park. I’d had an interesting day, having made plans to meet Trevor (a friend from home/my best friend’s former roommate) for lunch, but then we couldn’t get in touch, so we went for dinner instead. We were having a fun chat at Wetherspoon’s when I realized it was 9:00 so I’d best get organized. My phone was on death’s door, so I tried to quickly scramble to find the address and it gave out on me. I should’ve gotten organized earlier. To be honest, the idea of viewing a flat at 10 p.m. was a bit too weird for me, especially since when I’d looked it up earlier, it turned out to be about 40 minutes transit from my hostel.

The point is, though: no more missing viewings. I feel terrible letting people down, anyway, and I need a place to live. I have a viewing at 8:30 p.m. tonight, which seems like it’ll be easy to find and is in a lovely area and isn’t likely to be an actual possibility for those very reasons, but hey! Let’s find out!

It’s been funny, though, all the things I’ve done in these past few days. I’ve not even really scratched the surface of what I’d like to do, because I don’t want to spend any ridiculous amount of money, and I don’t want to buy things until I have an actual place to put them.

Which didn’t stop me from buying these… 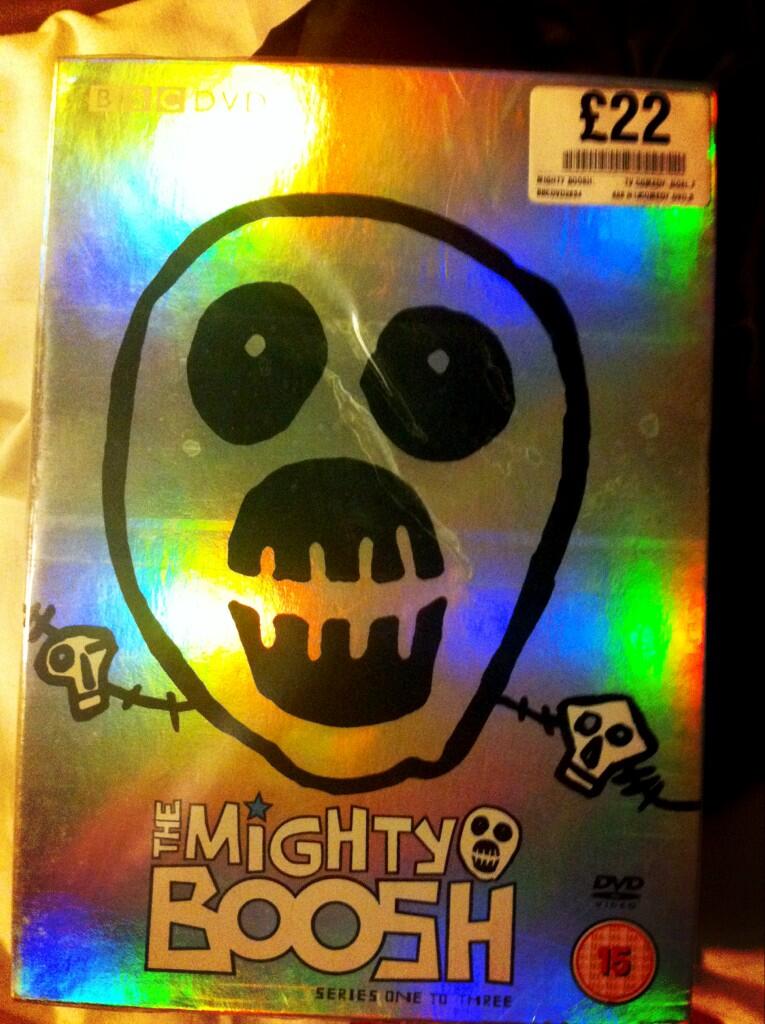 … but that doesn’t really count. It just doesn’t, okay?

So, to review, I’ve spent my days…

A side note about yesterday, actually, is that I’ve been trying to be adventurous and trying to break out of my comfort zone. Not only did I figure I might as well, being so far away from the person I’ve always fallen into the habit of being, but I was actually outright encouraged by two separate friends to do things I wouldn’t normally do, and take risks, and all of that. So that in mind, I’ve been having some different sorts of experiences. At the Hawley Arms, a group of guys told me to get into a photo with them, so I did. By the Thames, a young woman asked if she could film me saying a line for a video she’s making for her mother’s birthday, so I agreed. Nothing insanely risky, but maybe more than I’d normally do, and it’s been fun.

But then there’s the case of the Parisian who approached me on the street asking if I knew any good pubs nearby. I said no, I’ve only just gotten here myself, and said I heard that the cheesy-looking one just down the road is actually quite fun. He asked where I was from, and I said Canada, and it turned out he’d been to Ottawa, just as I’ve been to Paris. “We’ve been to each other’s hometowns!” I said, and he asked me to join him for a drink. Aaaaand I automatically said no, I’m too tired, and I was, but it’s an interesting thing psychologically that I was having a decently pleasant conversation with someone and as soon as he suggested I have a drink with him, I said no. I’m not torn up about it or anything; I was tired, and I had been wandering around for about fourteen hours straight, and my feet were soaked and freezing. But it’s just interesting is all.

In any case, I have about a billion exciting things coming up in the next few days, including Tatty Devine’s Holi Party, which came about because Time Out London was holding a contest to win a spot on the guest list and I figured, hey, what the hell, and I entered. And I got an email this morning saying I’m going! So that should be something completely different than what I would have done at home, and that’s what we want, right?

The realization of LIVING IN LONDON!!! is sinking in slowly and strangely. It comes out in bursts, like yesterday when I was hanging out in Trevor. We’d talk about Ottawa, and I’d go, “…….. I live here now!” and the idea of it was so unbelievably beautiful and exciting, I can’t quite describe it.

There’s so much more to say, like all the beers I’ve tried (four different ones so far, one of which cost £7.50 which is insane but since I’d ordered it, I figured what the hell), and the fact that I happened upon the G.I. Joe premiere in Leicester Square yesterday (I didn’t hang around long enough to actually see anyone famous, but I’d completely forgotten about all the premieres I could hang around, like for movies I actually care about), and the fact that I might look into taking improv classes once I have some income. Those are all important things, too!

… buuuut, since it’s 2 p.m. and I haven’t actually gotten dressed or eaten anything yet, that’s probably most important at this point.

One Reply to “The first few days in review”